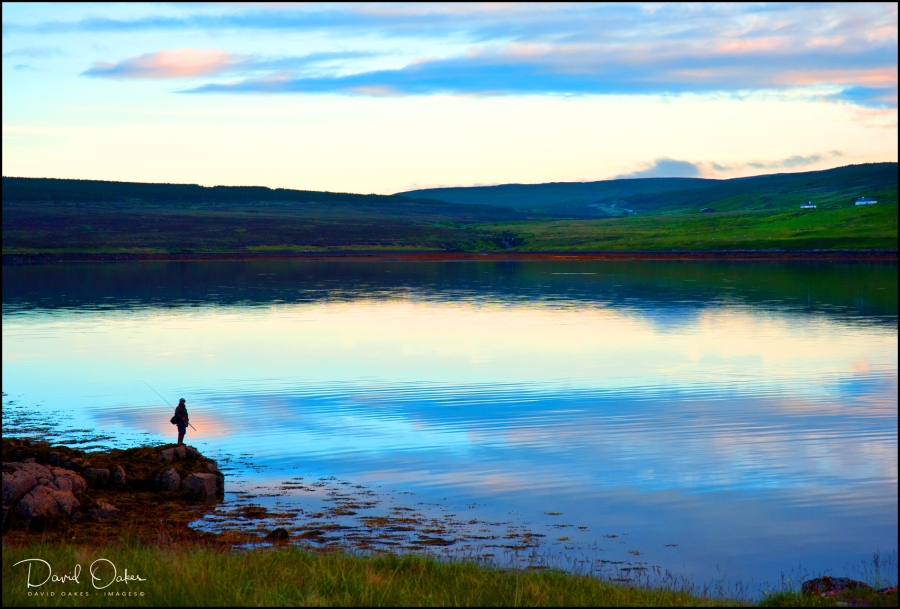 A few years ago we were on the Isle of Skye.  Mid summers eve was approaching, and as we had been enjoying a series of evenings, when the sun only briefly vanished below the horizon, I was hopeful that I would get a mid summer sunset on the actual day.

I did though have a premonition, that after such a great but short run of good weather, and being on Scotland’s West Coast, that our luck could run out.

It did.   Rain came heading in from the Atlantic.  So I was rather pleased that I had managed to get this shot, shortly before midnight, a couple of  evenings before Mid Summer.

Please Remember ….
Stay Safe …. Be Kind…. Look After Each Other