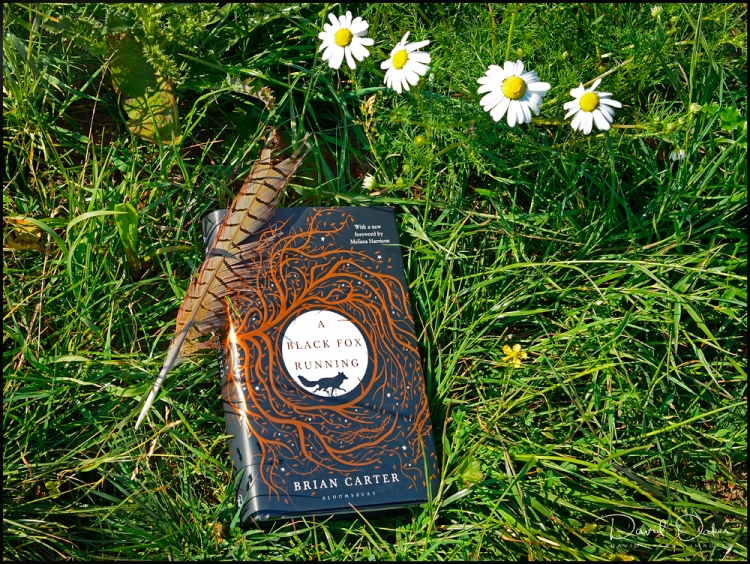 Many years ago when we lived in the West Country, Brian Carter was a familiar name. Often broadcasting about wildlife and the countryside…he was also a writer of some note and an accomplished artist.  Unlike todays household names in Conservation broadcasting, Brian Carter didn’t have the benefits of modern technology…but what he did have was a love of everything in the countryside and a knowledge base built from childhood  through patience and watching what was happening all about him and mans interaction with the wild. Add to that a ‘natural’ charm and ability to convey this love of the outdoors achieving much for the benefit of his beloved Dartmoor and all that lived upon it and around it.

A Black Fox Running is one of Brian Carters early books.  First published in 1981 it has just been republished by Bloomsbury with the addition of a new Foreword by Melissa Harrison*. In praise this is a book about life on Dartmoor, the country people, the wildlife and a changing society and world after WW11 over the year leading up to the horrendous winter of 1947 a winter that has still not been matched for its severity.  But for the most part it tells the story based upon years of observation through the eyes of one particular Fox.

Now this is where you need a leap in faith.  This is most definitely not a children’s book…yet the story is predominantly told by the animals and thru there interactions and mutual dependence upon each other…yes the animals speak to each other and have names. Yet seamlessly the story is also told by the humans in the story whose lives are bound up in country life..from land owner, farmers, to trapper.

It is a moving story, of damaged humanity and survival, and sometime death, for all. Yet by simple description through flowing words it  conveys so much of the outdoors and its wildlife, much of which we either take for granted or detail we perhaps allow to go un-noticed.  The seamless narrative from animals to people is an education of country life from past years with a very real relevance to today.

This is the best £14.99 I have invested in a book for a long time and much, much more than just a great holiday read….its unforgettable, engrossing, educational, stimulating, at times hard and gripping but always a flowing read.

6 thoughts on “A Book is not just for Holidays…. But for Life” 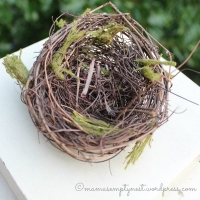 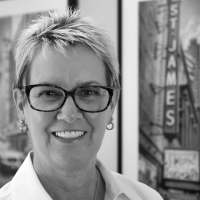 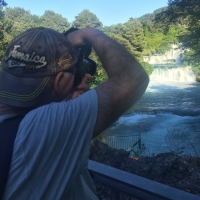 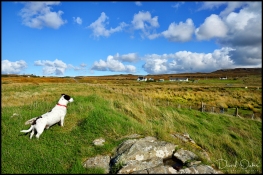