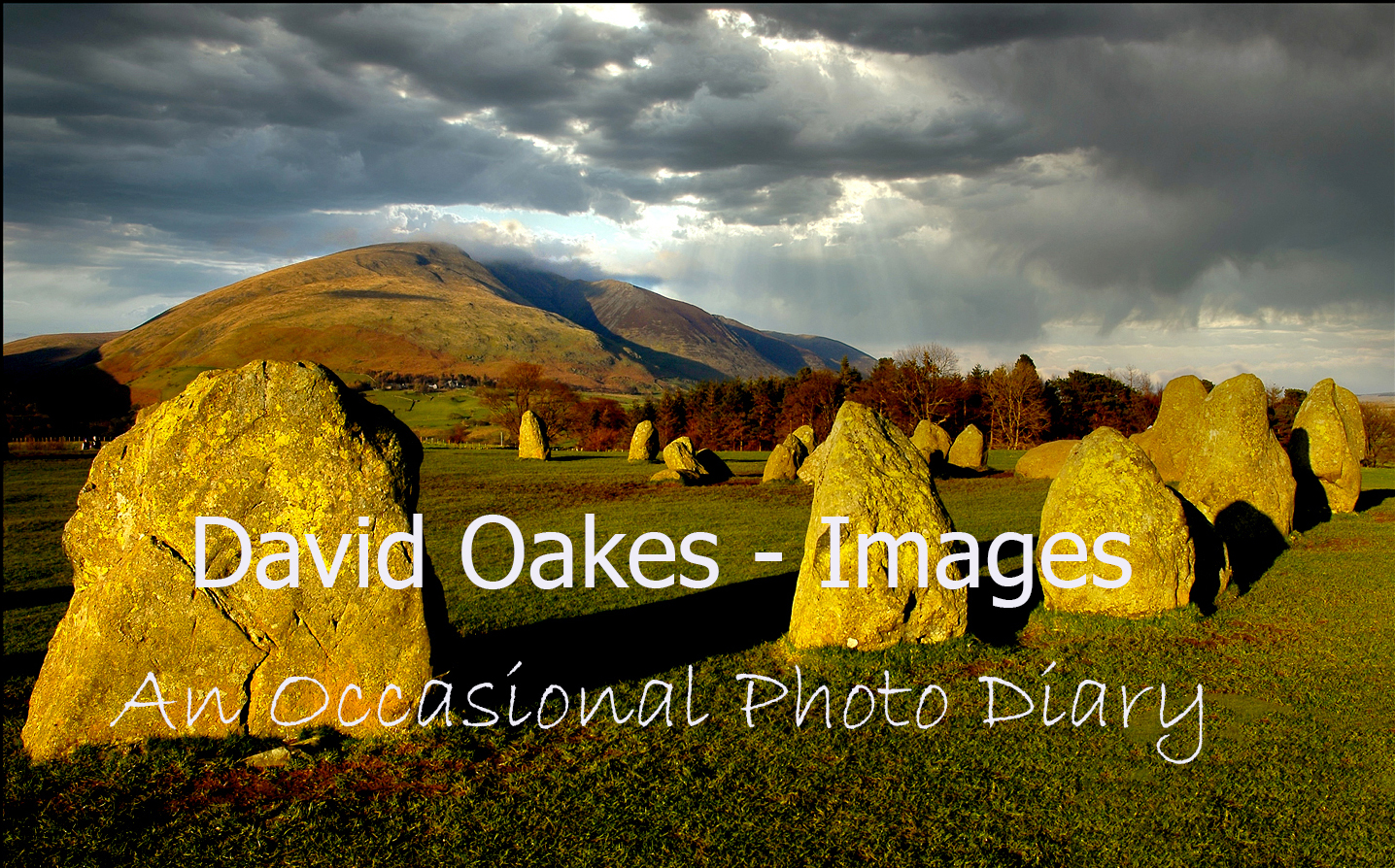 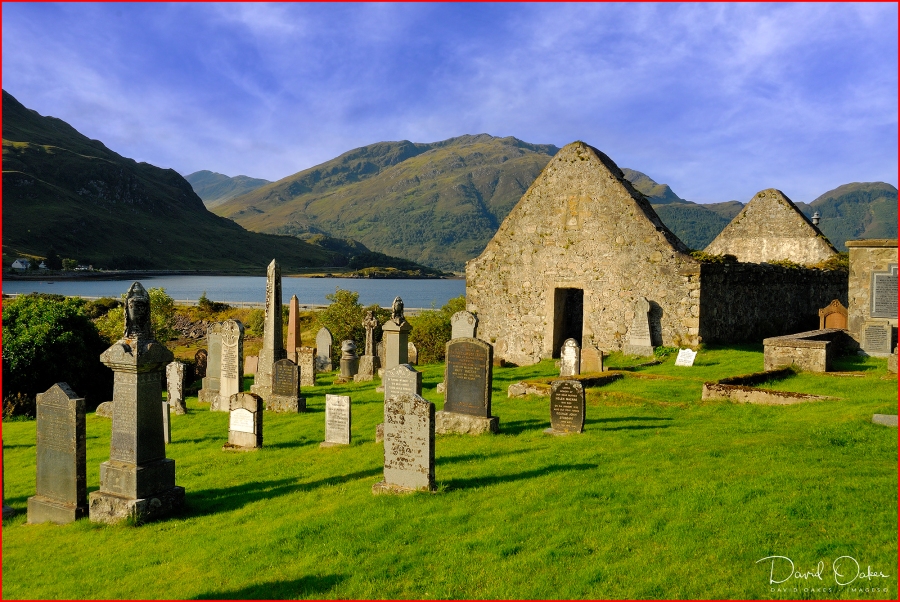 I have shared this image before. Later this week it is Remembrance Day followed by Remembrance Sunday. So, with a little lateral thinking, I thought this was a peaceful little Church for this Sundays post.

Located at the foot of the Pass of Glen Shiel, in the Shadow of the Kintail Mountains and  sitting on a raised knoll above Loch Duich, it is indeed a peaceful and beautiful setting.

The main part of the buildings above date to the 15th century, though I am told that there was a religious presence here as far back as the 10th century.

Even in its current ruined state is has a spiritual ambience of peace.  It has though not always been that way.

During the Jacobite Rebellion of 1719, it was in the middle of much violent action.  Glen Shiel was the location for a famous battle between Government Troops and the Jacobite Army…. French Soldiers also reinforced the Jacobite’s.  As always, the church provided sanctuary and was soon serving as a hospital for the wounded Jacobite’s.  This action, once detected by the Government Ships on Loch Duich, resulted in the Church being heavily shelled.

Whist the damage was later repaired, Dubhthachs Church was abandoned and fell into disrepair, when a large Church was built elsewhere in the community,

Such a peaceful location….  always hard to imagine those times of violence, loss of life and destruction that goes beyond the physical structures.

Just a thought in these also trouble times…. so, if you can…

This site uses Akismet to reduce spam. Learn how your comment data is processed.