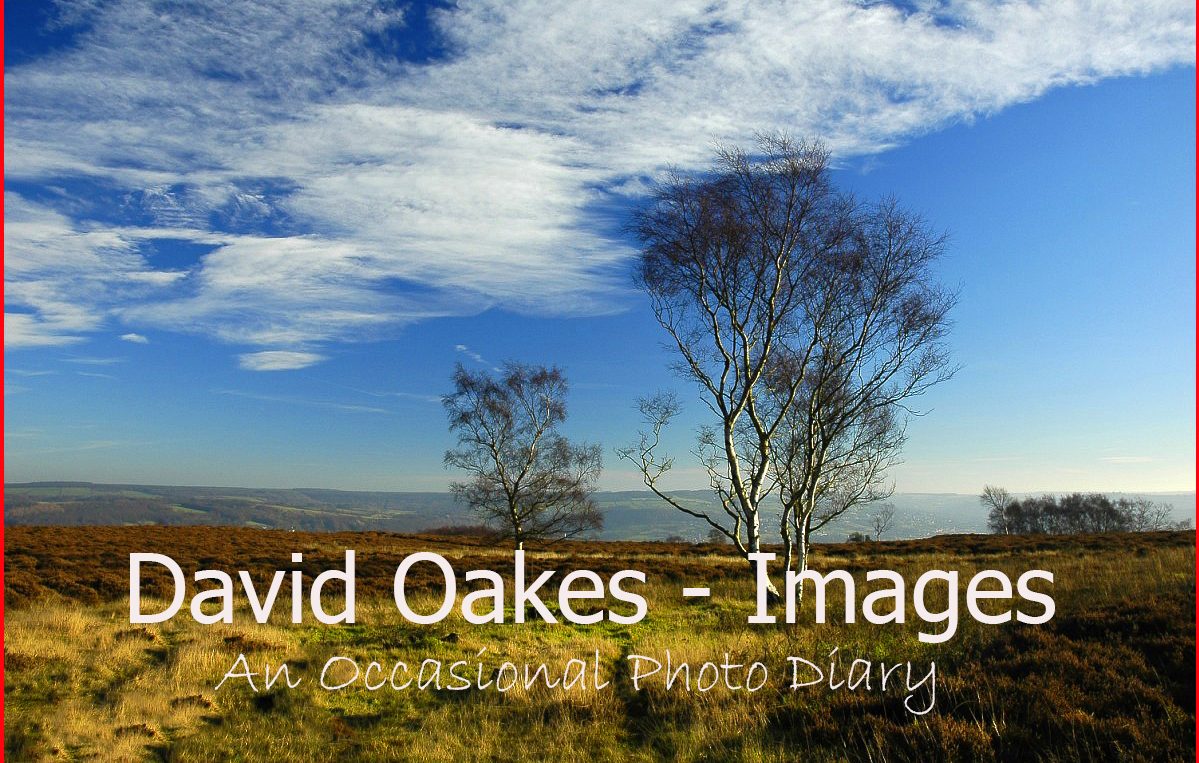 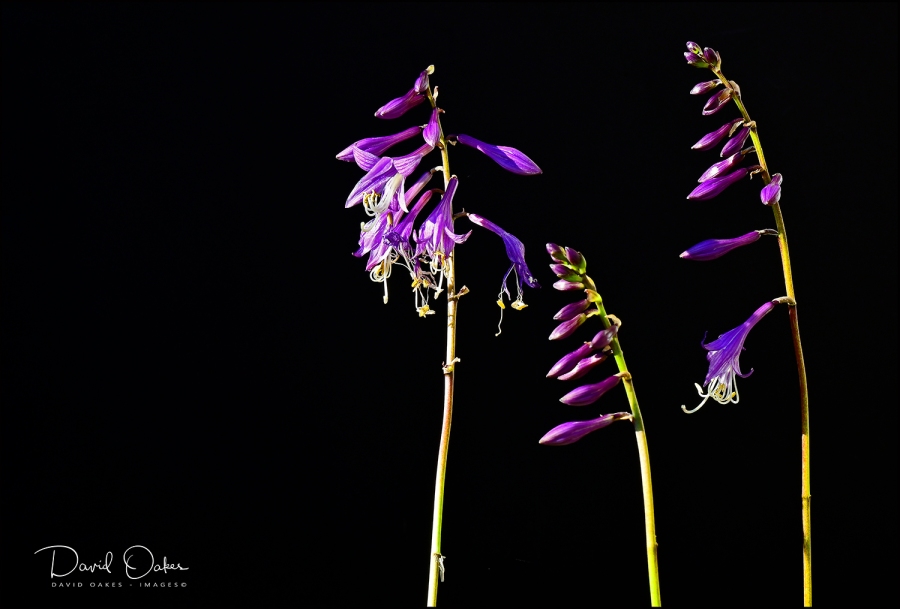 Some years ago we acquired what was described as a miniature Hosta. As all our other Hosta are the big blousy varieties we were intrigued and waited in surprise to see just how it developed.

Now I can neither tell you its common nor botanical name, but I can tell you that it spreads each year . It does need splitting to keep it surviving for another season.  Apart from that it does produce Purple florets at the top of very tiny stems.  Like all our Hosta’s they have a flowering season then die back to leaf. 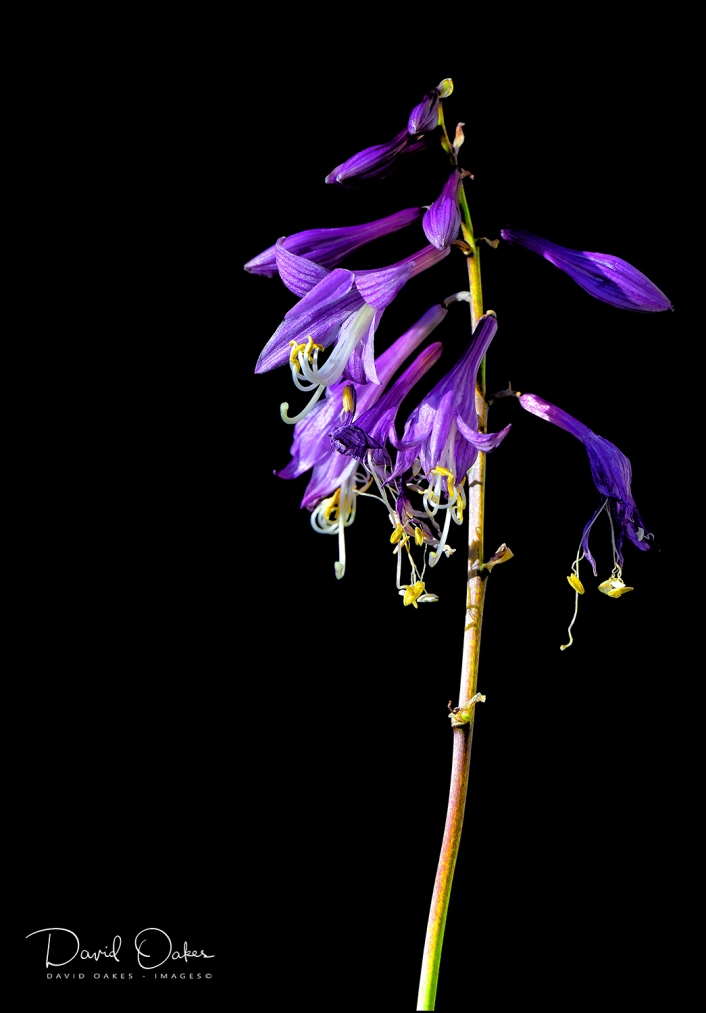 November, just when many plants are heading for their winter slumbers, it is still wide awake.

You might expect the flowers to be a little weaker second time around, but not so.  They are a little different, a greater number of flower heads at the top of each stem, on a stem that is so much taller and so slim, fragile looking but very strong in the winds.

The pictures give you no clue as to the Hosta’s diminutive scale. The flower head above, from tip to the base of the lowest petal is 4cm.  the steam is 45cm high and ever so slim.  We have had no frost yet, so it colourfully lives on.

It certainly has been yet another season of strange happenings in the garden….  maybe just a one off or maybe yet another Climate Change indicator.

Just another reason to……