High on the hill above the village of Darley Abbey on the outskirts of Derby is the rather grand Gothic style Church of St. Matthews. As churches go, St. Matthews is not that old, opening its doors to the Parish in 1819.  But before I tell you that part of the story, let’s take a look inside. The exterior is more elaborate than the more simple design of its interior…. 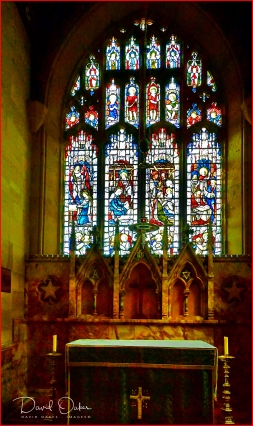 Many folk visit Darley Abbey searching for an Abbey.  Indeed, there was once a large Abbey, roughly where the village is now. But Henry VIII with his Dissolution of the Monasteries put paid to its existence. There are one or two buildings that were once part of the monastic community to be found. The most obvious being this building….

In the village it is still known as the Abbey, it was for some time a pub, which appropriately was called “The Abbey”.

Now let’s make a minor detour in the story.  The River Derwent flows through Darley and on its banks is a large Cotton Mill Complex. These mills are now part of the UNESCO Derwent Valley World Heritage site.

From the 1700’s through the 1800’s the Evans family owned the Mills. Originally, a Thomas Evans, then his son Walter Evans.  The Evans family were not the typecast mill owners of the ‘dark satanic’ era.  They had the welfare of their employees much at heart.  Much of Darley was built to house mill workers and weavers and is a great mix of styles of mill housing of the day.

Walter Evan recognised that since the destruction of the Abbey, Darley had no place of worship of its own. for its growing population.  So, he began buying farmland. On the hill that formed part of his purchases, he paid for St. Matthews to be built (though he did get a grant of £400 from the Crown). Construction was with local labour and local quarried stone. 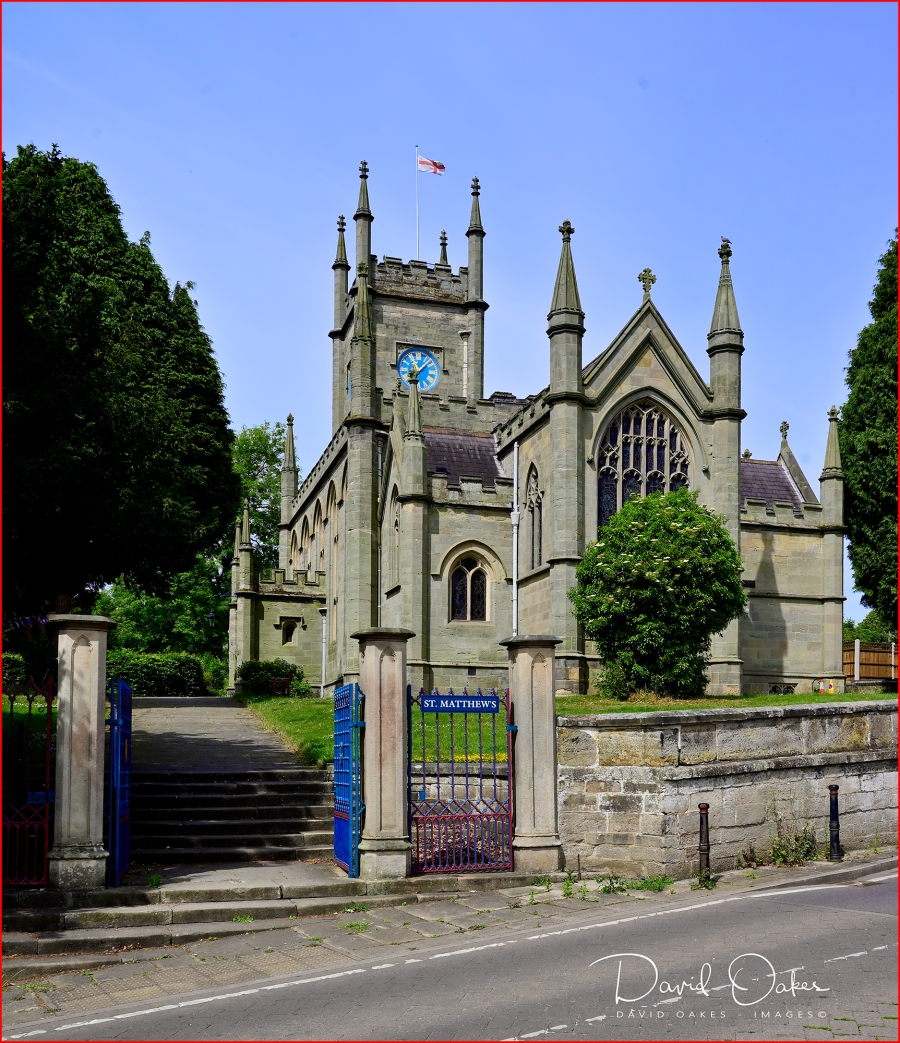 Walter Evans and his family were a great benefactor to this community.  The building of the church was quickly followed by the building of a substantial School in 1826.  The ‘Walter Evans School’ still exists today, but of course in new more modern buildings. The old School buildings can still be found on the appropriately named Brick Row.

Apart from a smooch around the Church and Mill complex, there are lots of interest in the Mill Village of Darley to explore… 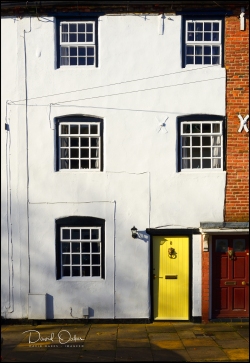 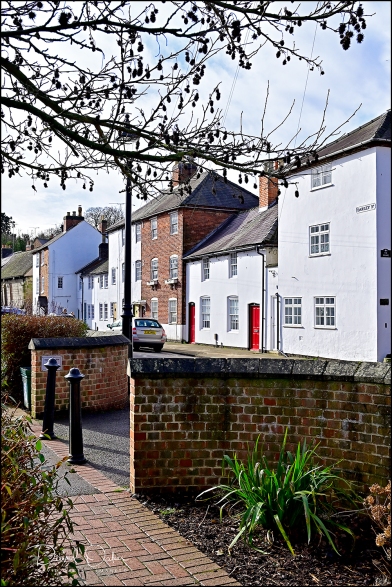 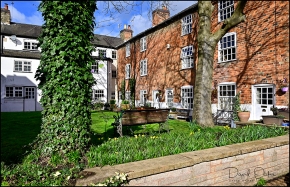 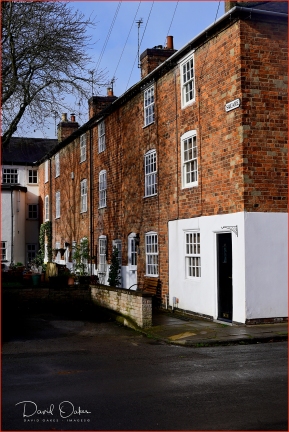 I do wonder just where today’s benefactors are.  Without a doubt it was for the benefit of their business that the Evans family built and invested in the community…. but it did provide a real benefit for the workers and a legacy that lives on. Nor were they the only such benefactors in Derby and Derbyshire. Much of the social structure they created, benefits the communities today.  Schools, Hospitals, Community buildings and Parks…. in fact, the very first Public Park is here in Derby and was a gift from another Mill owner.

You rarely, if ever, see that from today’s Business Magnets.

Enjoy your Sunday… recharge the batteries for another week ahead