I keep looking back to see what was happening (or being blogged) in years gone bye. The above image was taken on the 14th January 2015.  That year was perhaps the start of the very real trend in our part of the world…of mild winters. In 2015 that was the first snow of the winter but as you can see not that thick.  That year we did get heavier snow falls later in the month and into February….but that is where and when it all started.

So far this winter snow is not even mentioned as being possible (yet), we have not even had a frost of any note.  Sadly the trend has been for dull grey skies, sometimes damp but very little rain. Though we do get the occasional sunny day to add some cheer.

I know that Continental Europe is currently under several layers of deep snows, there may even be some North American snows heading our way, so we best not be complacent.  There is plenty of time for some proper winter weather to grace us with its presence.

Time are a changing ! 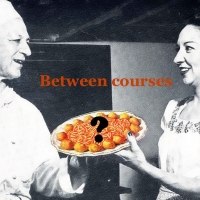 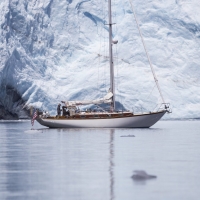 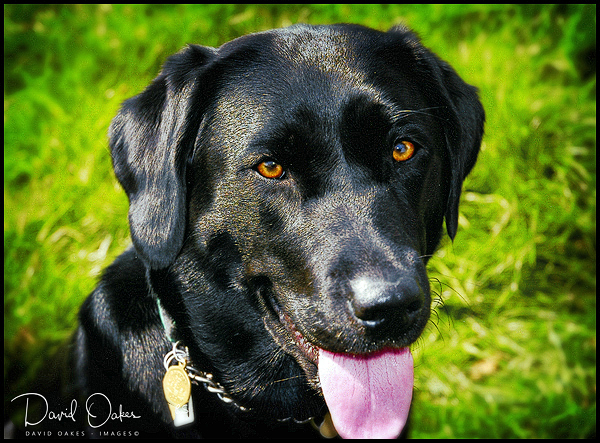 Come view the world from my loft

Everything small business and human interest from the Shuswap to Kamloops to Merritt. Just click on the menu below!